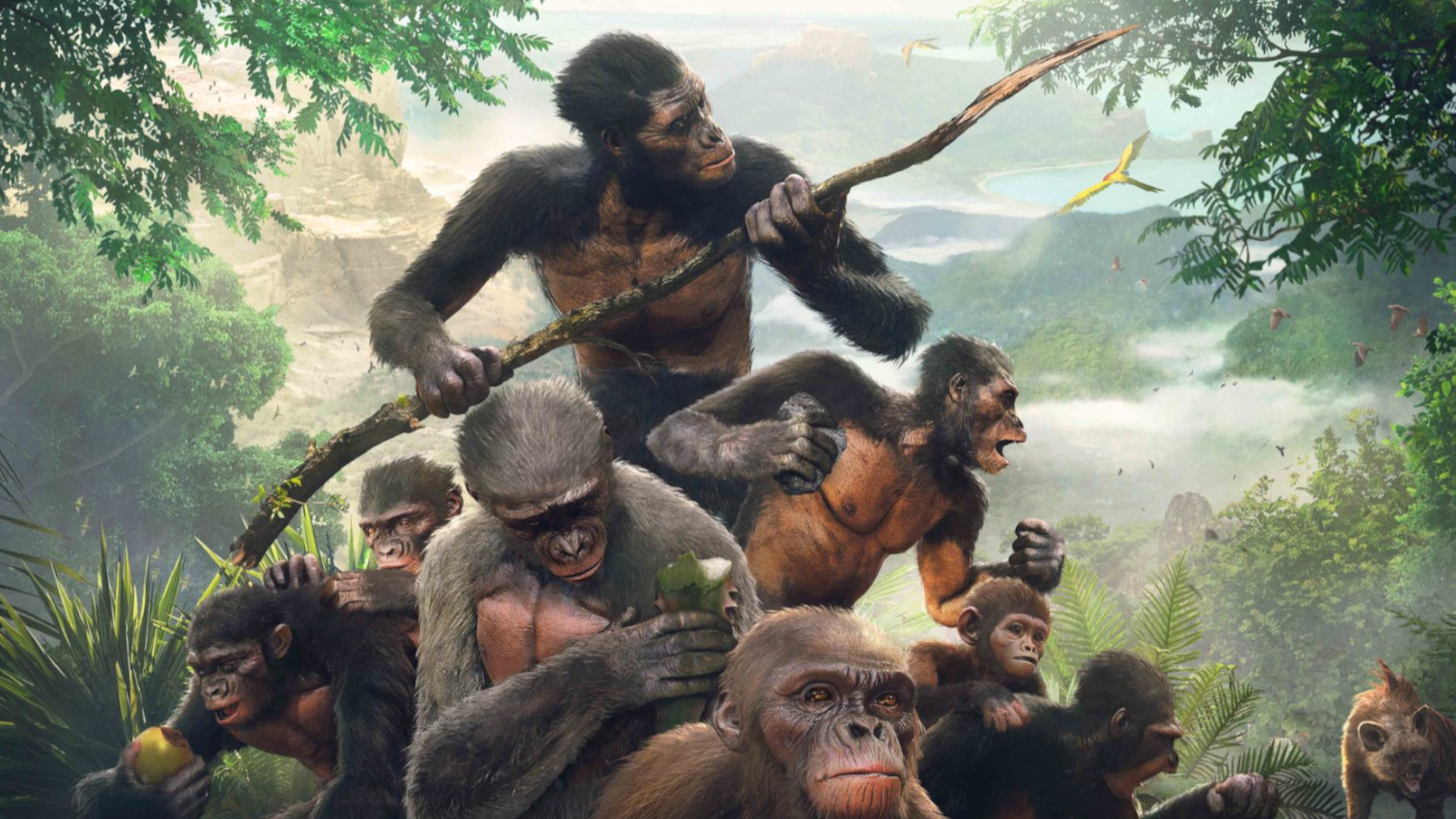 Elon Musk, the entrepreneur, engineer, and internet punching bag too rich to care that he’s an internet punching bag, is trying to make psychic gamer monkeys. Musk’s Neuralink Corporation works on brain-computer interfaces, and has now successfully implemented a “wireless implant” in the skull of a monkey, which will allow the primate to “play videogames with his mind.”

Musk now wants to get an implant into a second monkey so that the two can play psychic games together. “One of the things we’re trying to figure out is whether we can have the monkeys playing mind pong with each other,” Musk said in a speech on social media platform Clubhouse, as Sky News reports. “That would be pretty cool.”

Animal experimentation is naturally a touchy subject, but Musk says the implanted animal is “a happy monkey”, and that a US Department of Agriculture inspector has described Neuralink’s lab as “the nicest monkey facility” they had seen. Neuralink has previously implanted similar devices into the brains of pigs.

Musk says further announcements on these experiments will be made in the months ahead.

This is all ultimately in service of creating a brain-computer interface, or BCI – a device that will allow humans to directly manipulate their own brains through a computer. Valve boss Gabe Newell has also been talking about the tech recently, imagining a future beyond “meat peripherals” where we can turn knobs to adjust our mood.

I feel like I’ve just written four paragraphs of flavour text for future cyberpunk games, so if you’re reading this on some abandoned datapad, please send help, I’m stuck inside a simulation.