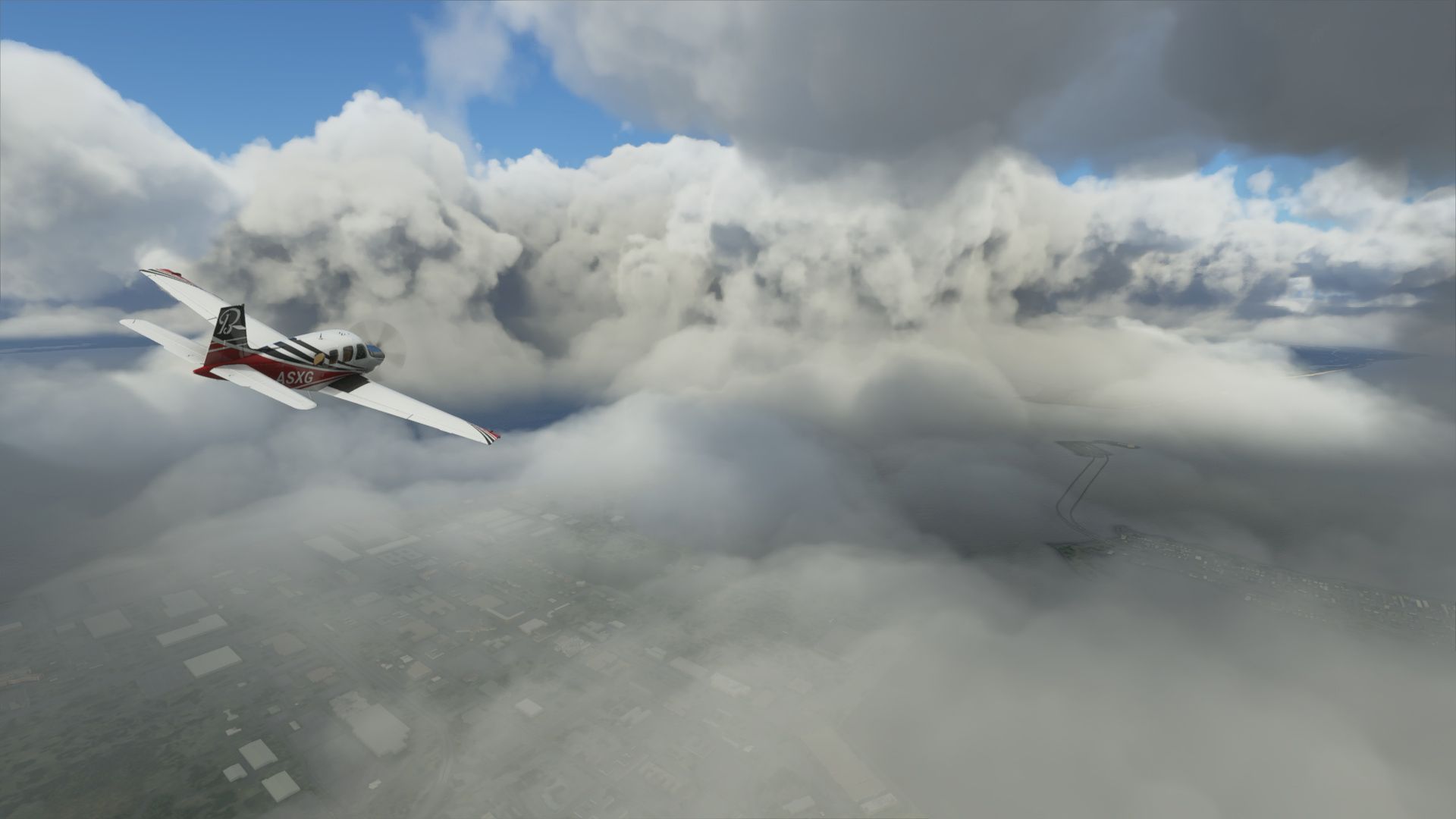 The UK world update for Microsoft Flight Simulator is now in the “final polish phase” and is set to launch next week, on February 16. Developer Asobo Studio says World Update 3 is “massive”, and it will include updated data and aerial imagery for England, Wales, and Scotland.

Asobo discussed some of the details we can expect in World Update 3 during a livestream in November. The update will include new airports, including Manchester Barton, Liverpool EEGP, Land’s End, and others. It’s also adding something on the order of 50-60 new points of interest, new landing challenges, and a new flight.

There are also new procedural buildings on the way, which may help fix up some of the puzzling visuals Flight Simulator pilots have seen in the UK – such as the Buckingham Palace-shaped office block that’s sitting where Buckingham Palace used to be. In any case, the update was initially scheduled for January 26, pushed back somewhat to February 11, but is now on track for take-off in a week’s time, on February 18.

World Update 3 is in its final polish phase and is now locked in for release on Tuesday, February 16th. The team is putting the finishing touches on all aspects of this massive update, and we appreciate your continued patience.

Microsoft Flight Simulator has already seen a few major world updates, including one that’s focused on Japan, and the first of several US updates. The simulation game quickly picked up more than a million players on Game Pass for PC alone, and modders have swooped in to add Godzilla and the Millennium Falcon, which are obviously important elements of any sim.