The Gamemaster Classified Kickstarter has been revealed by Nintendo’s one-time employee and superfan Howard Phillips, reviving the spirit of the Nintendo Power magazine and providing an early look at the company’s history.

Howard Phillips is undeniably a huge fan of Nintendo games, so much so that he featured in many of the early issues of the company’s Nintendo Power magazine. He eventually became a mascot of sorts at the company — certainly a step up from his humble beginnings of working in a Nintendo warehouse.

Phillips will be joined by webcomic artist and indie game designer Matthew Taranto. He’s best known as the creator of the Brawl in the Family daily webcomic that featured classic Nintendo characters in amusing situations. Now, Taranto and Philips are teaming up to explore some of Nintendo’s early history in a new book! 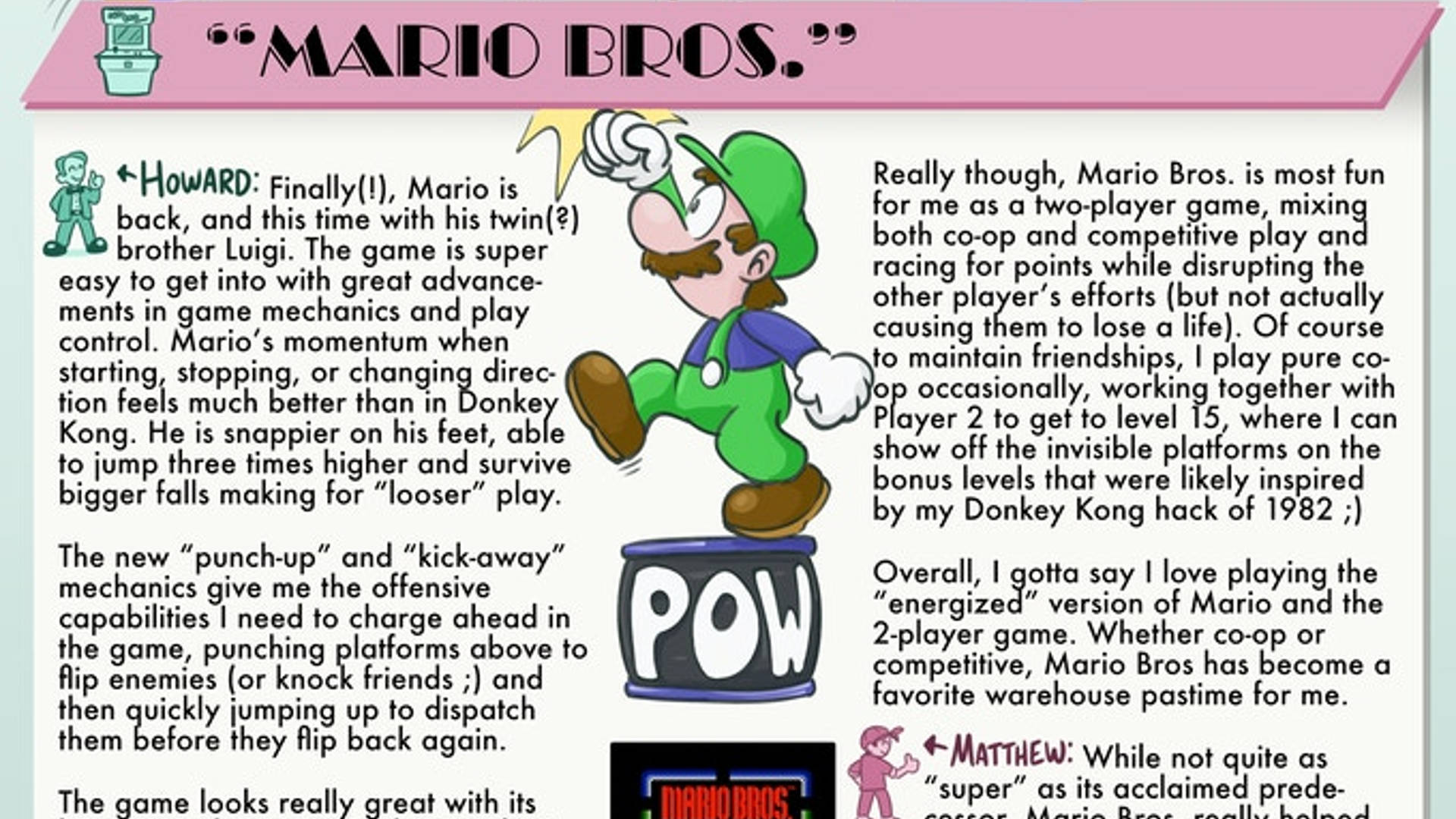 Nintendo Power was a magazine that brings up warm, fuzzy feelings to any fans of the early Nintendo console. It had a wonderful mix of game reviews, tips guides, interviews, and other cool articles. That classic magazine serves as the template for Gamemaster Classified.

The upcoming Gamemaster Classified book will cover 1981–1991 in yearly chapters in a total of around 150 pages. Here’s what you can expect to see inside:

That’s just the start, though. The first stretch goal is a “Top 30” feature, echoing Nintendo Power’s lists of the most popular games. In this instance, both authors will detail what their Top 30 games from the era are should this threshold be met.

The Gamemaster Classified Kickstarter is backed by two very talented people. Howard Phillips is well-familiar with the Nintendo of the 80s and 90s and Matthew Taranto is undeniably a massive fan of the company in his own right. The pair aim to combine their talents to create a great exploration of Nintendo’s history.

If you yearn for the days of a controller with four buttons or miss out on the classic comics of Nintendo Power, you can back the Gamemaster Classified Kickstarter right now! It’s just about reached its $23,000 goal with 29 days to go, so the odds are very good that this book will become a reality. You have until Thursday, March 11, 2021, at 12:00 AM EST to make your pledge before the campaign is done!

Will you back the Gamemaster Classified Kickstarter? What was your favorite thing about Nintendo Power? Let us know in the comments below!