Final Fantasy XIV patch 5.Three is lastly coming quickly, and with it, a giant revamp for A Realm Reborn’s important story. The devs introduced ages in the past that patch 5.Three would make the Crystal Tower raids a requirement for finishing the primary story quests, and now we’ve obtained a bit extra element on how the requirement will probably be put into place.

Entry to the brand new important story quests launched in patch 5.3 will be blocked till you full the Crystal Tower quest collection. In the event you haven’t launched into these quests but, you’ll begin with Legacy of Allag in Mor Dhona, which is unlocked late within the ARR important story. From there, simply observe the hunt chain and full the raids – the obligation finder ought to make that fairly easy. When you’ve turned in The Gentle of Hope, you’ll have the ability to bounce into the brand new content material.

Since Shadowbringers, the content material of the Crystal Tower collection has been getting more and more severe callbacks in new important story content material. It appears we’re lastly at some extent the place the devs have determined these references are too particular for gamers to be out of the loop on.

You’ll even be required to finish the My Little Chocobo quest earlier than leaping into the 5.Three story. I’m not 100% certain how you could possibly get to endgame content material with out ever selecting up your mount, but when that’s you, head to town representing your Grand Firm to get began on it. 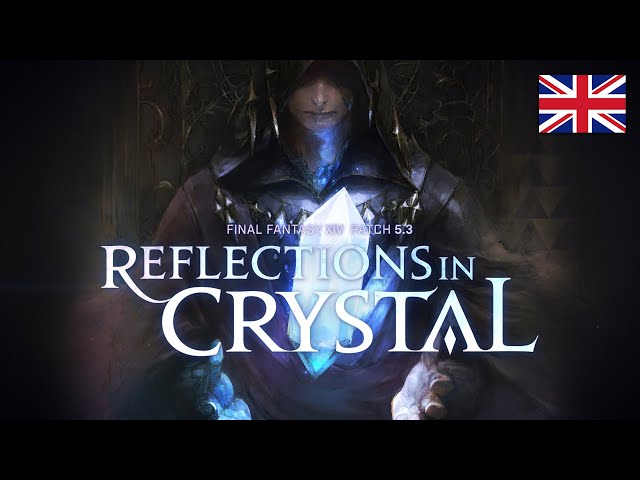 The beloved MMORPG has been the topic of loads of information heading into the Final Fantasy XIV patch 5.3 release date on August 11. The free trial has been expanded up to level 60, the player count has reached 20 million, and there will probably be no butt sliders till we’re all operating FF14 on supercomputers.