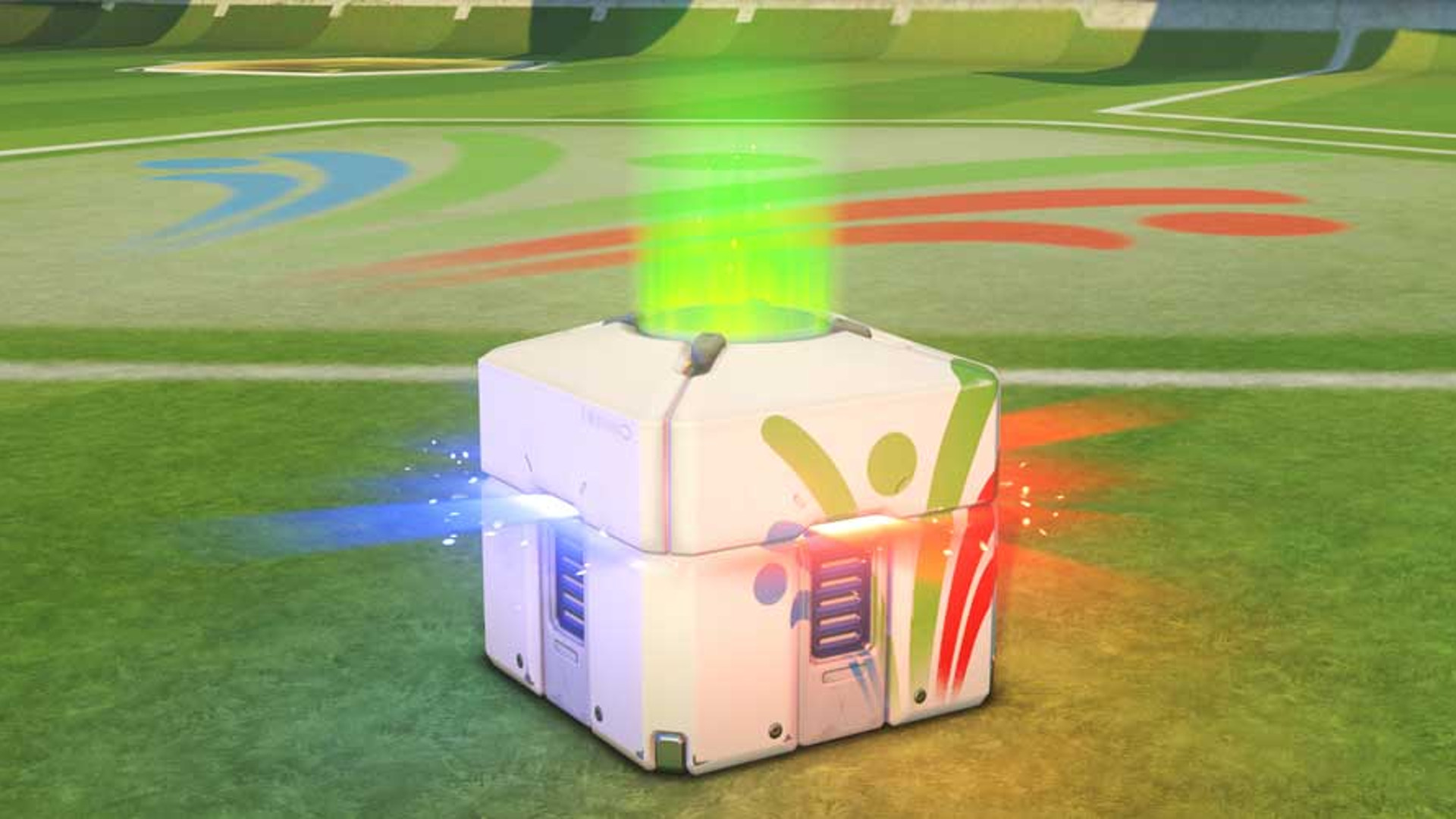 A new study has “robustly verified” the overlap of loot boxes and problem gambling. Research conducted by two universities outlines the problematic ways the microtransactions, and in-game purchases, are targeting players of FPS games, multiplayer games, and more.

The paper, put together by the universities of Plymouth and Wolverhampton, finds that the game industry’s reliance on loot boxes is heavily skewed. The average buyer is investing £20 a month on loot boxes, but it’s the top 5% of regular purchasers that’s providing the most revenue. Those spending £70/$100 or more per month account for half the industry’s loot box revenue, and almost a third of that category would be considered “problem gamblers”, the study finds. This pattern “mirrors” that of other gambling revenue streams.

A wide range of factors are considered influential in the drive to pick up the packs of random cosmetic items. In a table of interview responses, social media influencers, ease-of-access, and fear of missing out are highlighted. “Fear of missing out, that’s what people are most vulnerable to… they think, ‘oh wow, I want to really get into this and do well in this game’,” reads one quote, “then they put a time limited event on and you think, ‘hang on a minute, I haven’t really gathered enough resources to do this event, maybe I need to buy something’.”

In terms of target demographics, the research finds that young men of “lower educational attainment and lower levels of employment” can be “disproportionately affected.” Unemployed, and due to start a new job soon, ranked highest among the employment statuses of “active loot box purchasers.”

Terminology is even a factor, as the authors point out that “microtransactions” is somewhat misleading. Many games, including Overwatch and FIFA, which are named in the study, run special offers and bundles to encourage spending more. Five loot boxes at $5 is cheap enough, but 50 loot boxes at $34.99, or 7,500 V-bucks in Fortnite for $59.99, is a considerable amount of money.

The research collates other findings on the topic, including that of the 93% of children that have played a videogame, 40% have opened a loot box. It also points out that the correlation is weakest when looking at loot boxes that are given away for free, meaning that money is fundamental to causing symptomatic problem gambling.

GambleAware, a charity dedicated to helping people understand gambling risks, commissioned the study in January 2020. “This research is part of GambleAware’s continued commitment to protect children, adolescents and young people from gambling harms,” Zoe Osmond, CEO of GambleAware, says. “The research has revealed that a high number of children who play video games also purchase loot boxes and we are increasingly concerned that gambling is now part of everyday life for children and young people.”

“Our work has established that engagement with loot boxes is associated with problem gambling behaviours, with players encouraged to purchase through psychological techniques such as ‘fear of missing out’,” Dr. James Close, one of the co-authors, and senior research fellow at University of Plymouth, states. “We have also demonstrated that at-risk individuals, such as problem gamblers, gamers, and young people, make disproportionate contributions to loot box revenues.”

The UK government has been slowly moving towards regulating loot boxes. Last year, the NHS called them “under the rader” gambling, and the UK parliament put out an open call for evidence of their harm, before stating outright they should be considered gambling.