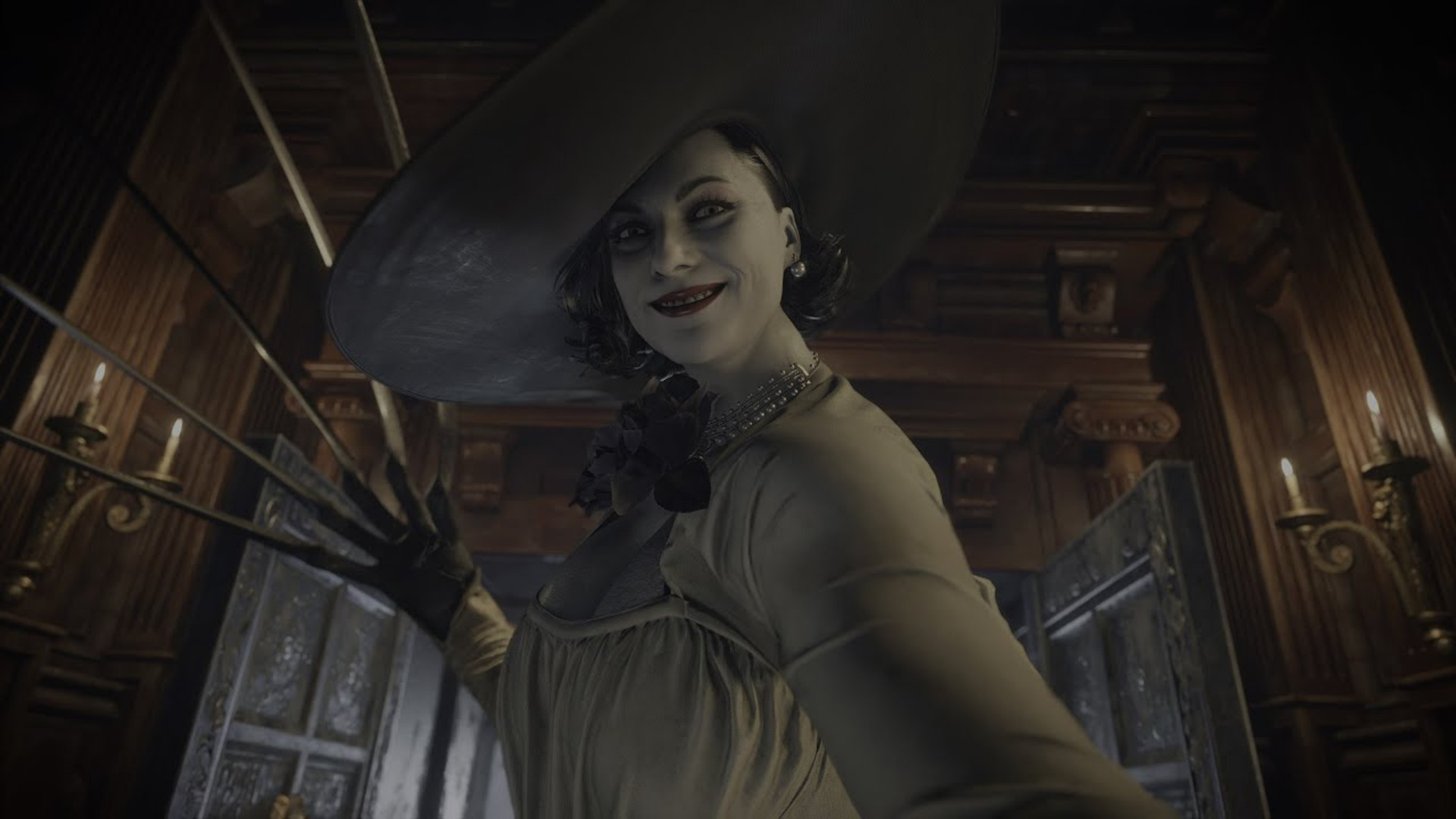 We’re not saying Resident Evil Village is Steam’s top seller because of that puppet show, but we’re not not saying that either. Capcom horror game sequel appears on this week’s chart no less than three times.

In first position is Resident Evil Village itself, Lady Dimitrescu in her rightful place at the peak of Valve’s storefront. Then, further down, a bundle that includes both Village and Resident Evil 7 appears in sixth and seventh. We don’t know why, they link to the same store page, but perhaps this is Capcom’s reward for including a nine foot tall vampire witch.

Hood: Outlaws and Legends comes in second, just a day ahead of launch, and Arma 3‘s latest DLC pack, S.O.G. Prairie fire, is in eighth, after releasing on May 6. Mass Effect: Legendary Edition rounds out the new entries, fans of the space games starting to pour in now, since we’re less than a week away from the Mass Effect: Legendary Edition release date. PUBG drops from first to third, It Takes Two moves from third to fourth, and Nier: Automata slides from ninth to tenth.

This has actually been a series-best launch for Resident Evil on PC, drawing in over 100,000 concurrent players within 24 hours. Our Dustin Bailey called Village “a creative take on everything that’s made Resident Evil great over the years, filled with memorable new villains and monsters” in his review.

Capcom pulled out all the stops in the promotion, like drawing a werewolf in the middle of Somerset, UK:

We’re really lycan this massive piece of chalk artwork that has somehow appeared in the countryside, just in time for the #ResidentEvilVillage launch!

If you happen to be near Somerset (UK) you can go check it out yourself! pic.twitter.com/CSbLweL2Aa

Here’s the best PC settings for Resident Evil village, and here’s some hunting tips for beginners.