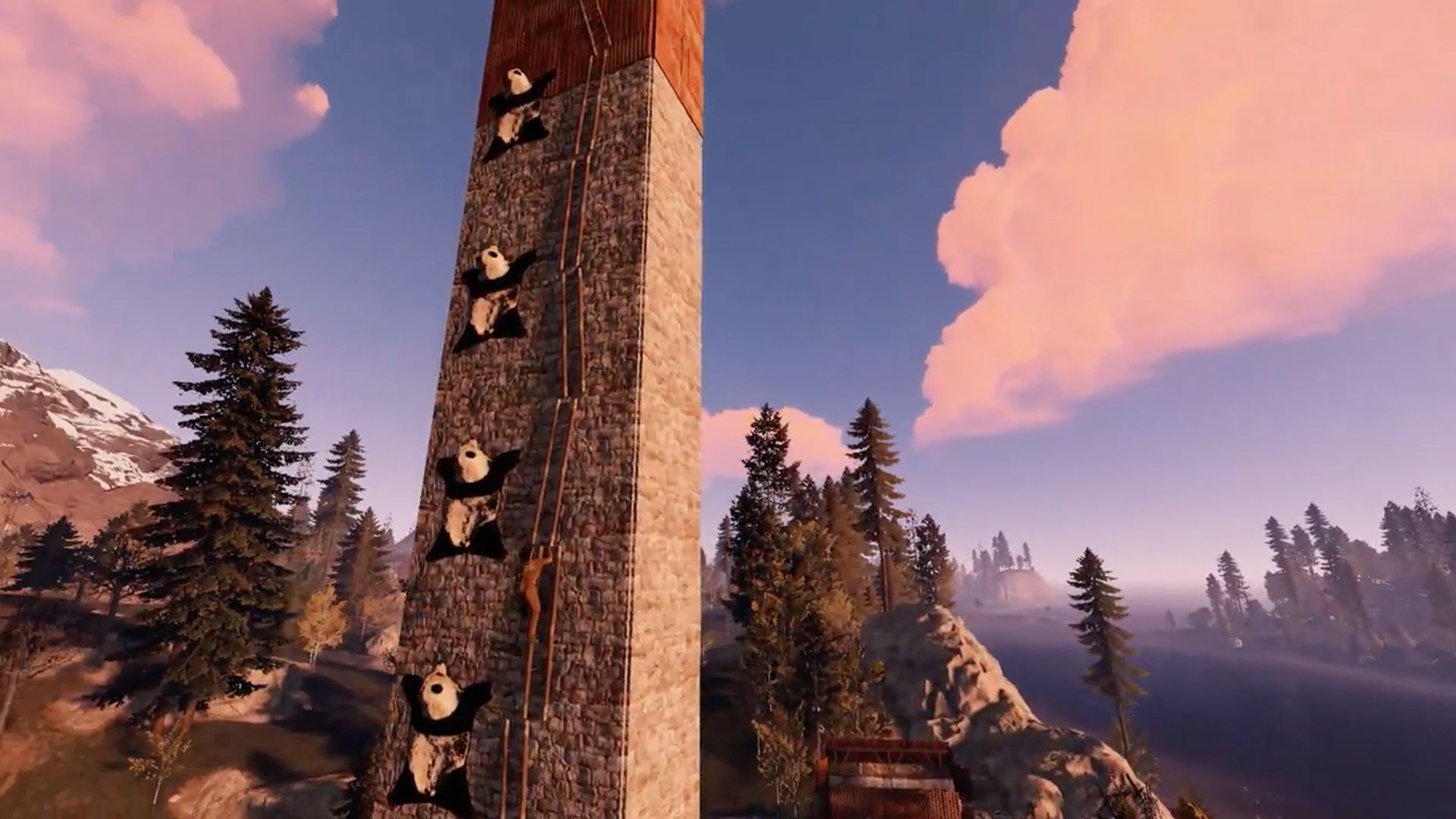 Fresh off another all-time concurrent players record, Rust is atop the Steam top sellers list for the third week in a row. Joining it is newcomer Everspace 2, and a surprise entrant towards the bottom.

Once again Rust lands at number one, enjoying sustained popular over the last month or so. In second place, Everspace 2, an action-RPG game where you’re a pilot in space that’s just come to Steam Early Access. After hosting a successful Kickstarter in 2019, developer Rockfish Games has been hard at work to bring the sequel to fans of the original as quickly as possible, and, well, so far, so good. It’s number two on Steam best sellers, and has over a thousand positive reviews on Valve’s store.

The middle of the chart has some usual suspects – Cyberpunk 2077, Red Dead Redemption 2, and Phasmophobia. But then, in second-last, is a surprise entrant, Skul: The Hero Slayer, a 2D souls-like game from developer Southpaw Games. Version 1.0 rolled out this week, bringing new story chapters, equipment and more, and Skul’s drawn in nearly 20,000 concurrent players to his the quest. Not enough to be in the top 25 on Steam Charts, but enough to become a top seller.

Rust developer Facepunch Studios has been working to keep up with all the demand. An update towards the start of January included new servers, and Twitch drops from several prominent streamers. We spoke to members of the community about base-building a while back, and chatted to the survival game‘s resident Robin Hood.