Valheim is a game that’s all about Vikings and, as such, you’re able to sail the high seas. While a Longboat is a later option, the Valheim Raft will be the first vessel you can build — but driving it isn’t so easy.

How to Build a Raft in Valheim

You’ll have to build your Valheim Raft before you actually set sail! Thankfully, it’s a pretty easy project. (Actually using the raft is another matter, but we’ll get to that a bit later.)

Here’s how to build a Raft in Valheim:

Building a Raft is relatively easy compared to some of the things in the game. It makes sense, too — you might need to cross a lake or ocean to get to the game’s first boss. Getting this thing moving, however, is another thing entirely. 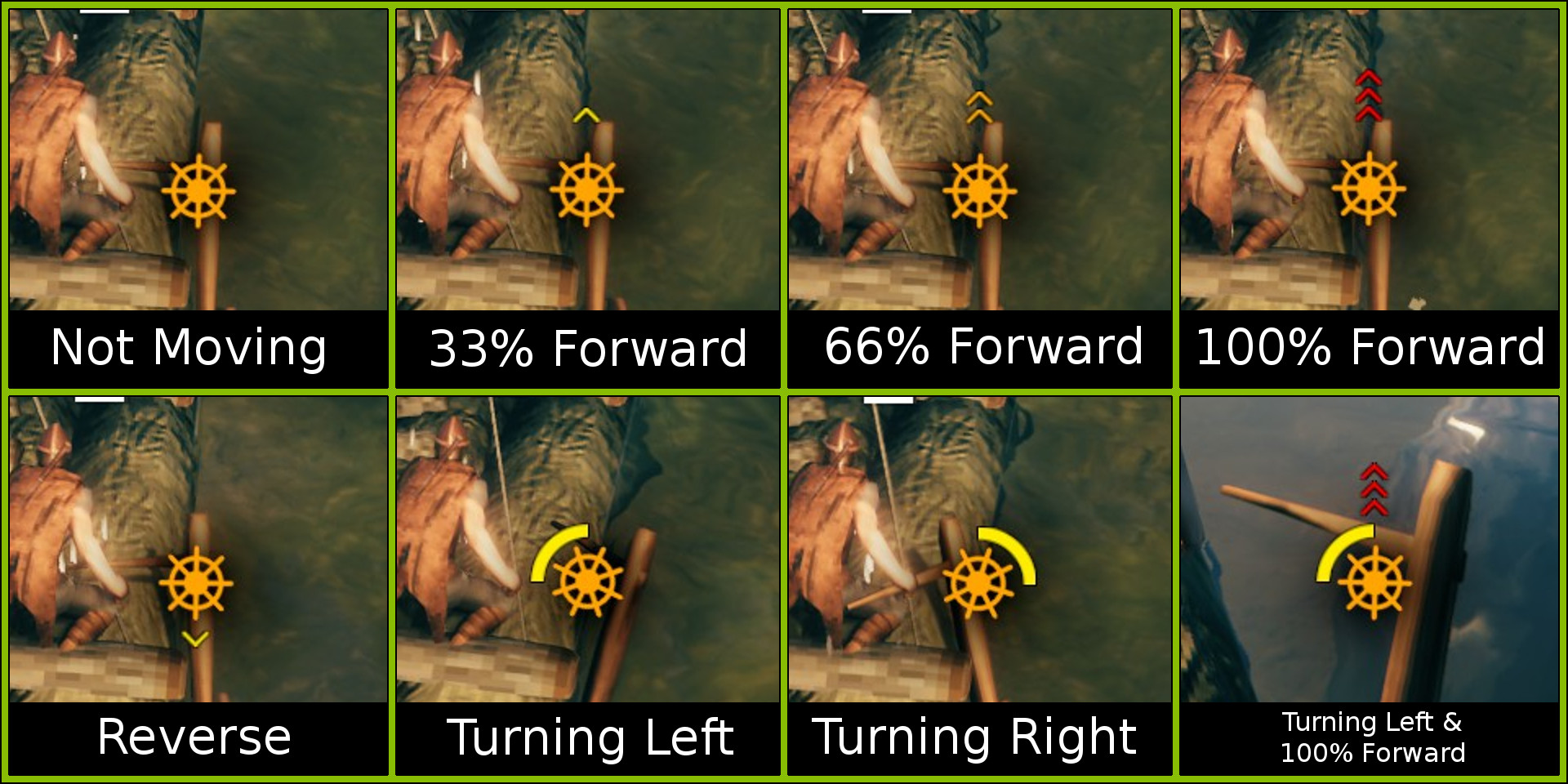 How to Use the Valheim Raft

Using the Valheim Raft doesn’t seem intuitive at first, but it will all make sense once you understand the underlying concepts. To start, you can move the Raft forwards or backward using W and S. You can also turn the rudder left or right using A or D. This is all represented on the HUD as shown above.

The problem, however, is that the Raft is powered by the wind. If the wind is blowing in the direction you want to move, you’re going to be going nowhere fast. 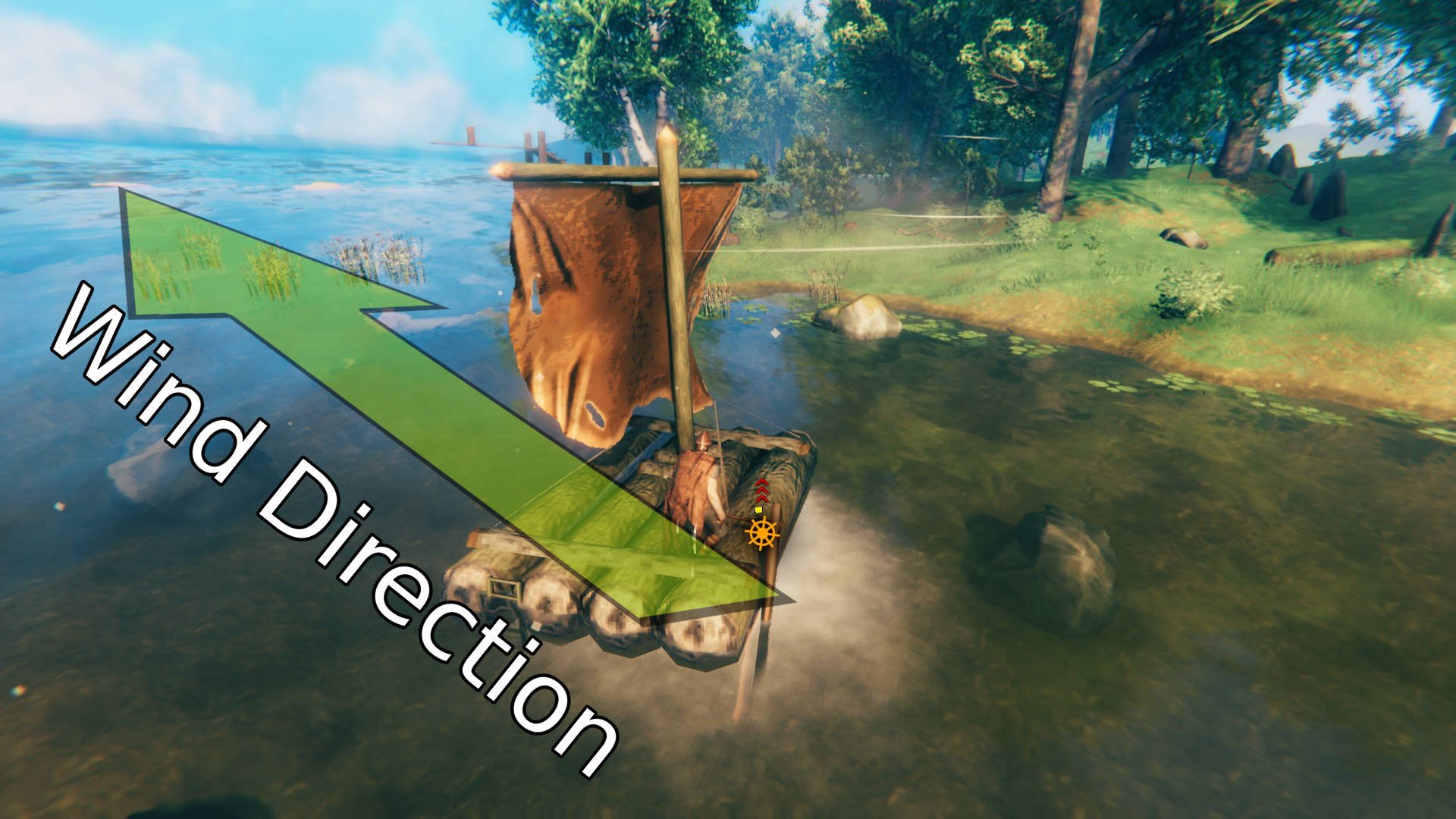 In the above image, you can see the wind direction is going to the left. The Raft obviously isn’t facing that way, so the best-case scenario is that it will move very, very slowly. In many cases, however, it won’t move at all!

What do you do, then? You do the same thing you’d do if your car stopped moving on the road: get out and push.

Unfortunately, it will take several hours of gameplay (including beating the game’s first boss) before you can unlock a better boat. For now, you at least know how to use the Raft in Valheim!